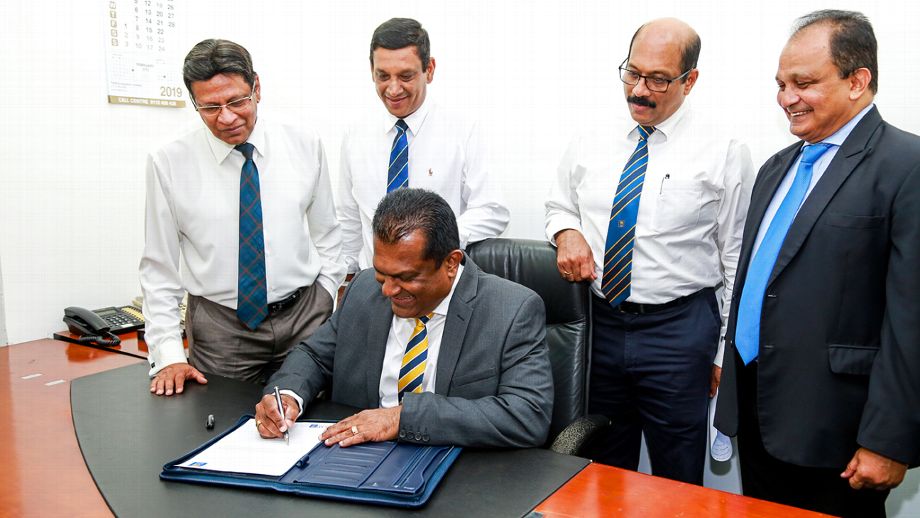 Who needs coaches? Not Sri Lanka. I mean, why would they? They are a famously consistent team right now. Since 2011, they have had ten different head coaches (including interim appointments), sacking some, elbowing others out, forcing some to leave, while making yet others publicly rescind their criticisms against the board. Now, thanks to the sports minister’s request, Chandika Hathurusingha may also be out, 16 months before his contract is due to end. Why merely ask him to resign, though, SLC? Fire him out of a cannon. Put him on a raft and set him adrift way out in the ocean. Sellotape him to the outside of a spaceship. You don’t need to bother with things like stability, long-term vision, cohesive planning. You don’t have to treat employees with dignity. You’re SLC. No one can touch you. Everyone always remarks on your competence. You rock stars.