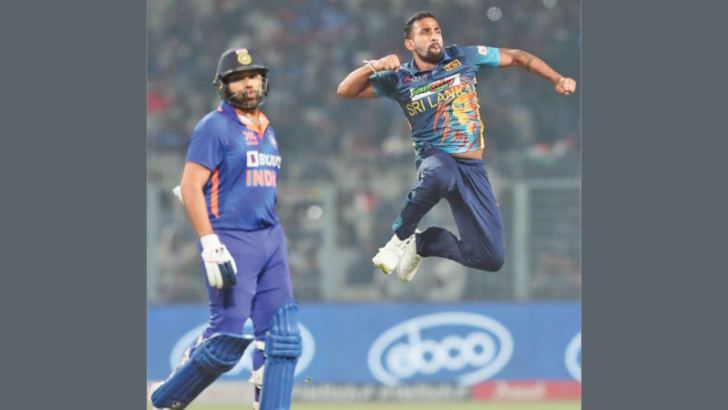 We were in the game but didn’t have enough runs in the game said Sri Lanka Skipper Dasun Shanaka after the second ODI played at Eden Garden Kolkata on Thursday . India won the second ODI by four wickets to win the series 2-0 with one match to spare and third and final game will be played at Thiruvananthapuram on Sunday (15) from 1.30pm onwards (Sri Lanka time)
ShareTweet