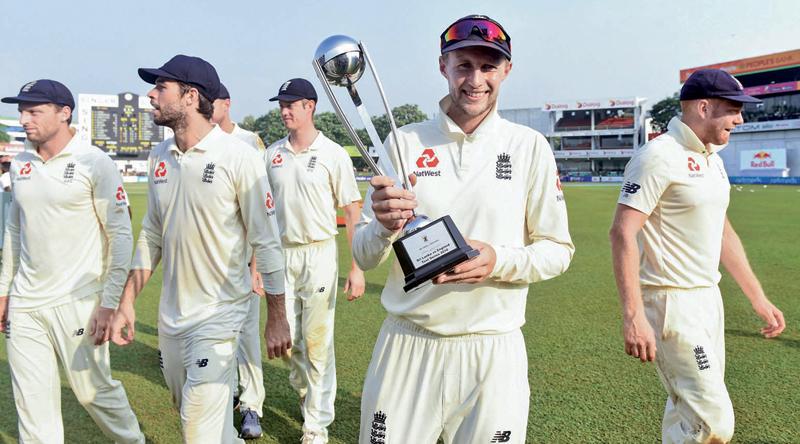 England’s batsmen played streets-ahead cricket in Sri Lanka as they put the home team’s batters out of place during their concluded series where they won all three matches on slow turning territory that is no longer a ghost to the Englishmen.While England had four century-makers, Sri Lanka had none with the highest score being 88 made by Angelo Mathews who was also a flop with the bat in the last Test unable to show the kind of commitment he displayed on the field when he took a stunning running catch at long-off to dismiss last man Jack Leach.