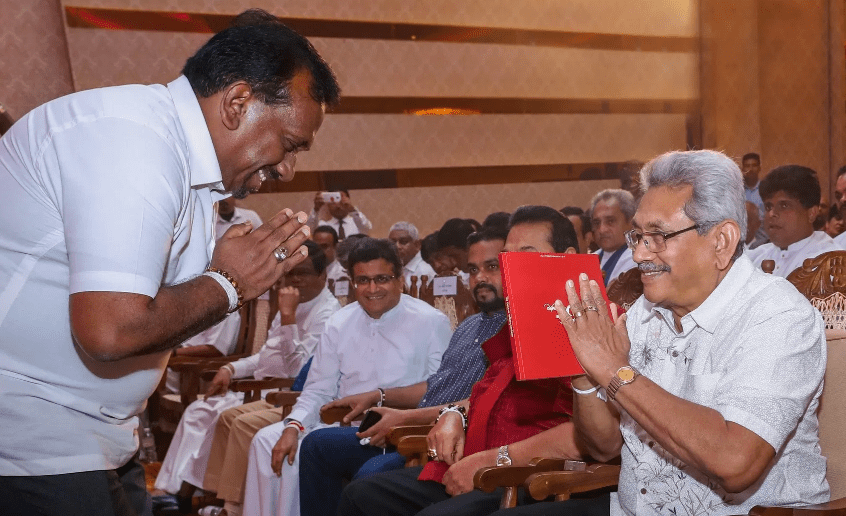 Minister Mahindananda Aluthgamage’s unsubstantiated claim that the 2011 World Cup final was fixed could land him in a soup.

He can be charged for levelling false allegations under the recently passed Prevention of Offences Relating to Sports Act.

The ruling party politician made the wild charge with apparent conviction regarding the match played in Mumbai between Sri Lanka and India. That too after nine years of silence. And he offered no evidence to back what has now become a global talking point.

Aluthgamage, who was also Sports Minister during that period, cannot be charged for failure to disclose information under the match-fixing laws enacted last year because they don’t have retrospective effect. But legal experts believe there is a strong ground to challenge him on making false allegations if he fails to back his claim.

Section 13 of the Prevention of Offences Relating to Sports Act carries a fine and a jail term for the offence.