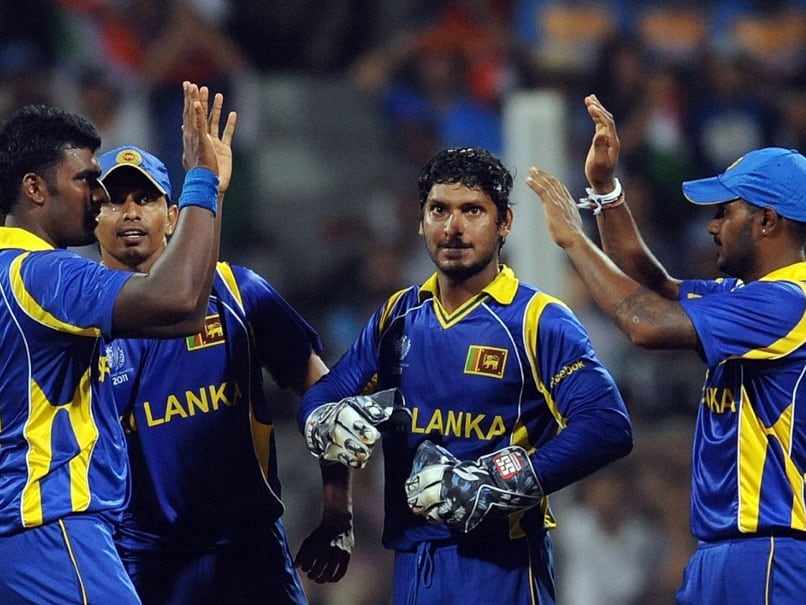 Aluthgamage, sports minister from 2010 to 2015 and now state minister for renewable energy and power, said he “did not want to disclose” the plot at the time.