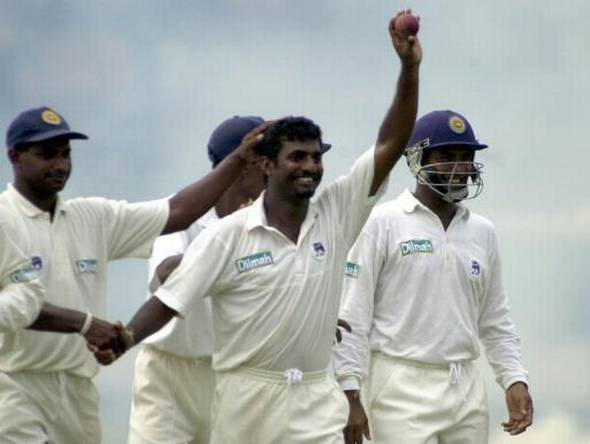 This slow, cup-gripping off-spin bowler who curves the ball up high in what is known in the trade as cartwheel breaks, so much does it wheel in flight and turn in spin, is sometimes so keen to give the ball everything that it can take that his elbow becomes twisted. In other words, his elbow bends, and when this happens the purists are hard to satisfy that it isn’t a throw; but his style is almost as old as the game of cricket. He is the orthodox off-spinner,”that unique commentator on the game, Jack Fingleton, wrote in the early 50s a description of an off-spinner that would make the modern watcher sit up and take notice.

This could well be the perfect description of Muttiah Muralitharan’s bowling, except that it is one of lan Johnson, a former Australian off-spinner and captain.