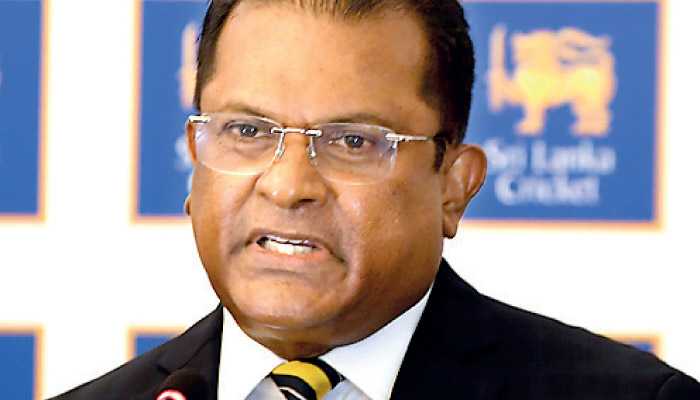 Sri Lanka Cricket President Shammi Silva responding to the Attorney-General (AG) Department’s recommendation that the present office-bearers term had expired on 20 February and that SLC should be placed under a new management committee till the elections on 20 May, said that the Sports Minister Namal Rajapaksa was in the best position to decide by whom the richest sports body in the country should be run.

The Sports Ministry sought legal advice from the AG after Colombo Colts CC challenged the legality of the current administration headed by Shammi Silva pointing out that their two-year term in office according to the SLC constitution had ended on 20 February.