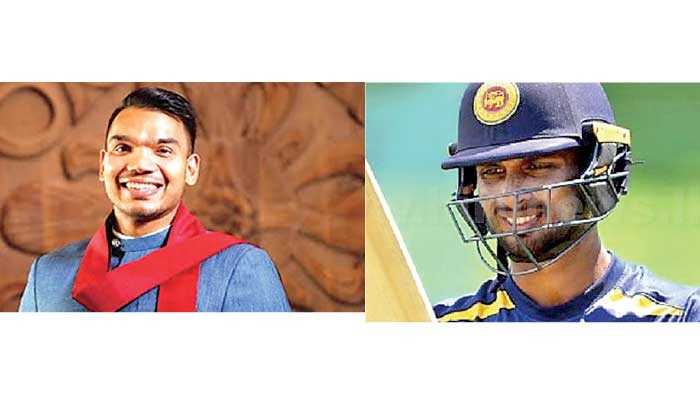 Sports Minister Namal Rajapaksa has initiated an inquiry into the incident that led to Sri Lanka T20I Captain Dasun Shanaka failing to make the tour to the West Indies.

Shanaka was unable to join the Sri Lankan cricket team due to a technical issue with his transit visa to the USA.

Due to the delay in the process of obtaining his visa on time, Shanaka was left behind when the team left for the West Indies on 23 February.

His visa issue has still not been sorted out by Sri Lanka Cricket, who in the meantime has appointed Angelo Mathews to lead the side in the three-match T20I series beginning on 3 March in Antigua…