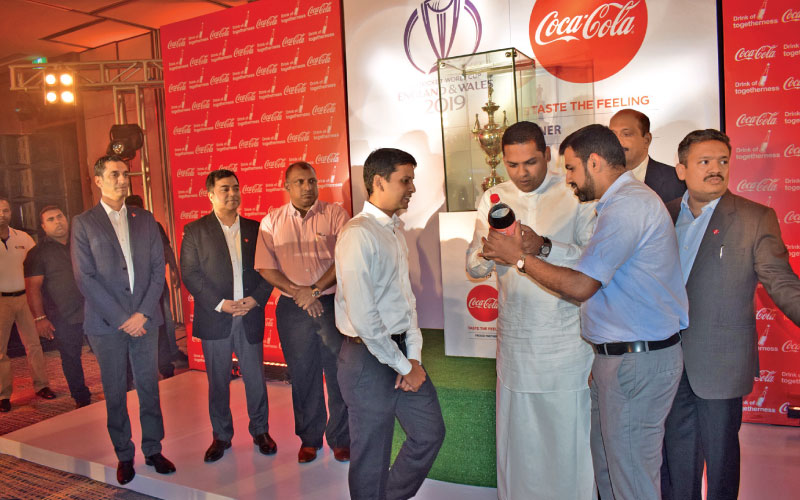 Sri Lanka’s hero of their 1996 World Cup win Aravinda de Silva and Coca Cola have a lot in common. It was Coca Cola who sponsored his brainchild Cricket Pathway for a decade and moreover it was when Coca Cola was a sponsor of the World Cup that Sri Lanka won the coveted title in 1996 where De Silva played the leading role in helping his country to win the most prized trophy in cricket with a blazing century in the final against Australia at Lahore and was adjudged the Player of the Final.