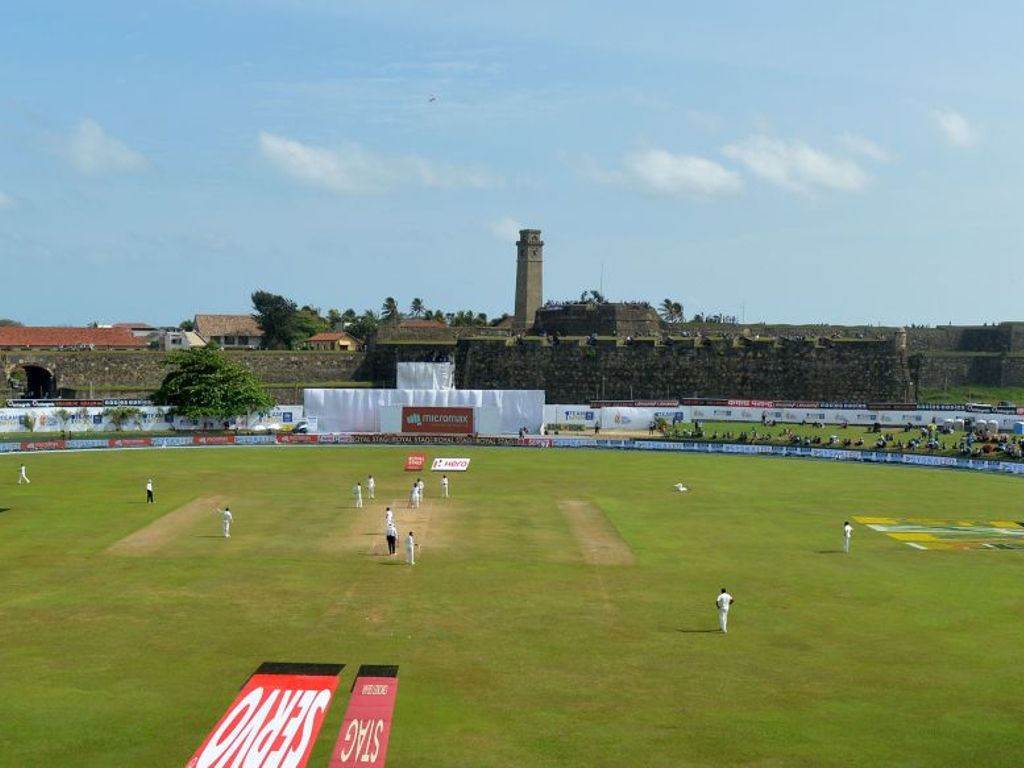 The cricket loving public in the country will be deprived of much valuable coverage, especially close of play interviews by the captains, coaches and other tidbits, as the sports journalists, especially those assigned to cover cricket, have not been granted permission to cover the upcoming Test Series between Sri Lanka and England beginning today.

After making several requests, including written requests, all their efforts have been of no avail.