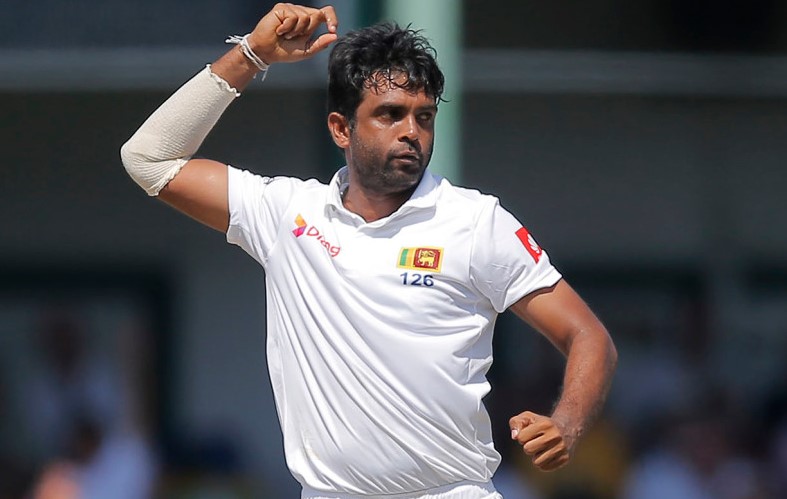 Sri Lanka Cricket (SLC) will decide the fate of all-rounder Dilruwan Perera, who has been suspended by the Colts Cricket Club for his behaviour.

“It was brought to the Committee’s knowledge that you have verbally abused the General Manager of the Club, after arguing with him on the provision of Cricket pitch for practices. Since this is a serious disciplinary matter the Committee has decided to conduct an inquiry, which will be notified to you in due course, in the meantime please show cause on or before 11th September 2020, if you wish to explain your side of the story prior to the inquiry,” the letter signed by the Hon. General Secretary Brig. Shiran (the copy in possession of this Reporter) has been sent to him.

Interestingly, it took hardly 90-minutes for Dilruwan to respond to the letter.

His high handed abrupt reply, ending with emoji signs, reads: Sorry I don’t have any explanation. Ask the GM to find players for next season. I don’t need that membership anymore.

The Club, astonished with this, is likely to take the matter to the SLC for further action…