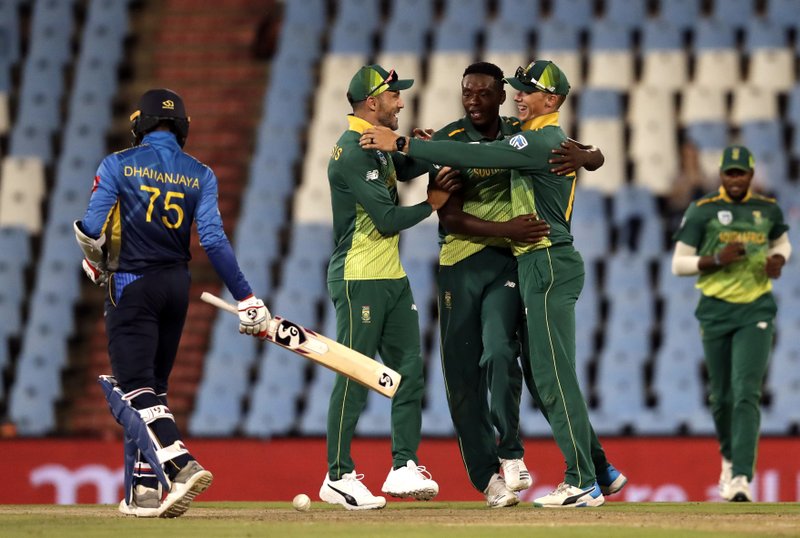 Proteas were originally slated to tour the Caribbean in July-August to play two Tests and five T20Is while Sri Lanka Tour had three ODIs and as many T20Is scheduled for June but both the tours were postponed earlier because of the Covid-19 pandemic.

“West Indies has been postponed indefinitely. We are struggling to find a time with the IPL being fitted in. It looks like our players are going to be needed from the beginning of September, government-permitting, and travel permitting. Sri Lanka also [postponed],” ESPNcricinfo quoted Smith as saying.