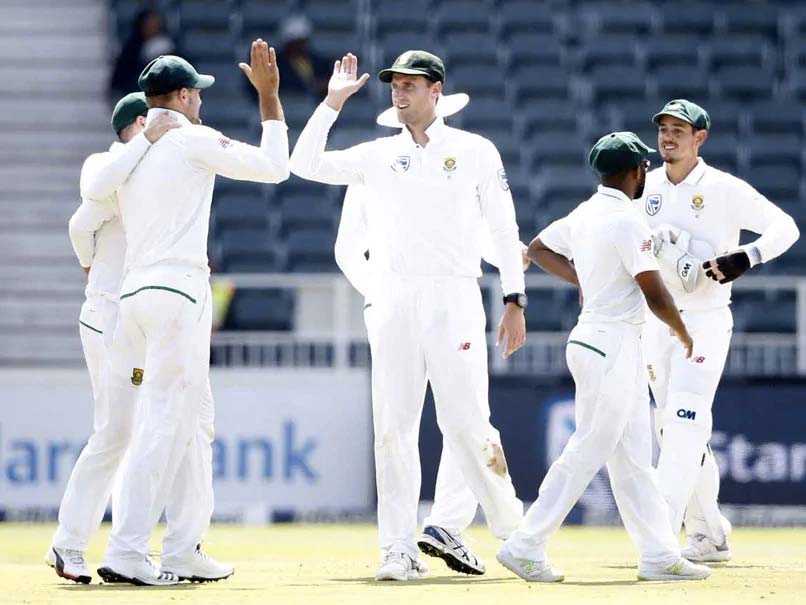 Domestic cricket in South Africa was put on hold on Thursday after as many as 10 of their 16-man squad for the first Test against Sri Lanka were exposed to Covid-19 during first-class matches this week.

With South Africa officially entering a second wave of coronavirus, Cricket South Africa (CSA) announced that domestic matches would be halted until next month.

Three four-day matches were due to start on Sunday.

Five squad members were in a match between the Dolphins and Titans which was abandoned after one day on Monday when a Dolphins player tested positive.

Another five Test squad members played in a match between the Eagles and Lions which was completed on Wednesday despite a Lions player testing positive on the third day of the game.