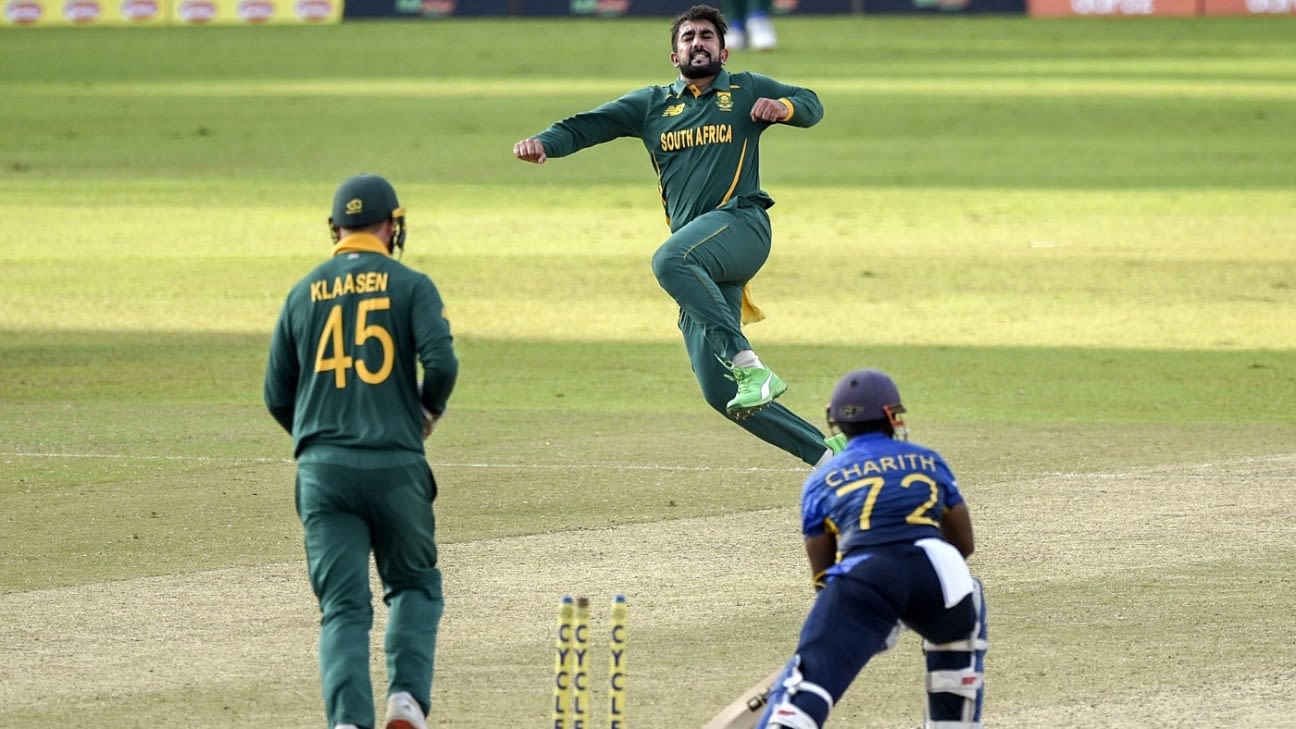 A T20 World Cup is around the corner. For Sri Lanka, it begins with the qualifiers, which kick off approximately six weeks from now. For South Africa, who go straight through to the main draw, the World Cup starts about a week later. Either way, this is the lead-in – the phase in which teams look to tighten up their combinations, get key players into form, and battle-test their match-ups and strategies. South Africa’s eight T20I wins to their seven losses this year suggests they are closer figuring out a good game plan than Sri Lanka, who have lost six and won only three (two of those wins were against a severely depleted second-string India side).