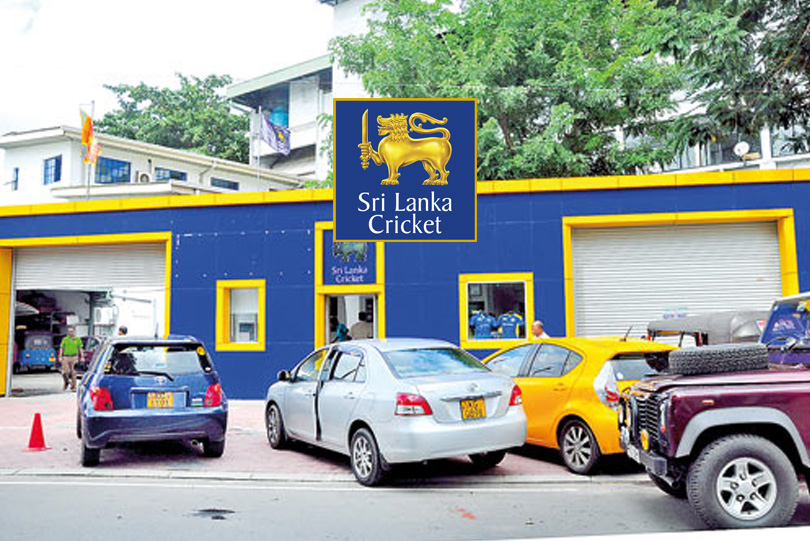 Sony Pictures Networks has shown an interest in competing for TV/Radio and digital rights but wants the cricket board to also provide territorial rights including over Sri Lanka to the successful bidder.

Sony, who is Sri Lanka Cricket’s existing rights partner, has made two other requests contingent to it placing its bid.

“The media platforms have converged and the distribution of television channels is undertaken on internet and mobile,” says a letter from Ashok Nambissan, General Counsel for Sony, on March 9, 2020, to the SLC Chief Executive Officer. “This distribution cannot be snapped temporarily while broadcasting SLC matches. This has the potential to erode the commercial value of media rights which a potential broadcaster might be willing to bid for.”