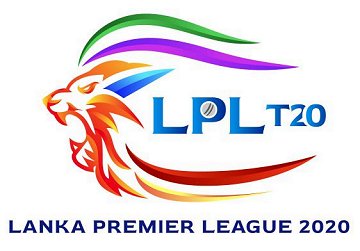 Geo and PTV have won the telecast rights in Pakistan.The LPL is scheduled to kick-off from November 26 and is to be played till December 16 at the Mahinda Rajapaksha International Cricket Stadium (MRIC) in Hambantota.