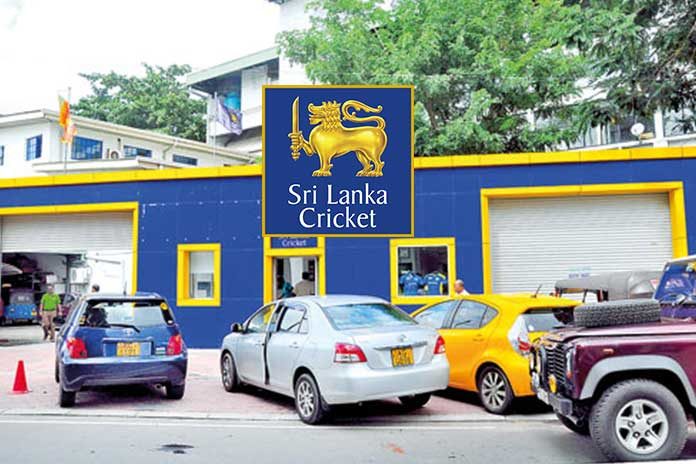 “We find assurances given by you belie the clarifications that SLC provided to our queries, unless SLC amended its responses to reflect the transparency in the bidding process that you have touted and addressed the glaring concerns that we had raised, SLC’s responses to our queries confirm gaping holes in the entire bidding process,” stated a letter addressed to SLC CEO, Ashley de Silva, signed by General Counsel Ashok Mambissan of Sony Pictures Network last 20th.

Also, Sony states that SIC has selectively invited potential bidders for the process and Sony has been excluded.

“It has come to our attention that SLC has selectively invited potential bidders to the opening of the bids on 21 February 2020 while no such invitation was extended to us, the incumbent media rights holder of SLC. This underlines the opaqueness of the bidding process undertaken by SIC,” stated the letter.

The letter further states that bifurcation of media rights between television and digital raises several fundamental questions about the Invitation to tender for television and radio rights and digital rights 2020-2023 (IIT) where Sony has stated that they find it ‘acutely commercially unviable to participate in the bidding process.’

“SLC has completely ignored the way the global sports broadcasters undertake sports broadcasting business. To exclude the redistribution of linear feeds of the sports channels on the OTT media platform together with complete exclusion of territory of Sri Lanka from the award of the rights, knowing fully that the Indian feeds of the sports channels get distributed in Sri Lanka, is perplexing: To have unbridled ground sponsorship right.

Reserved to block successful bidder to appoint its sponsors in the competing products and services categories of SLC’s sponsors afford no certainty to potential bidders on recoupment of their investment. This kind of structuring of ITT is unprecedented in our firm view,” the letter stated.

Sony had gone on to show their disapproval after being broadcasting partner to Sri Lanka Cricket for a long time, having secured a seven-year deal in 2013 during the last broadcasting cycle.

“After having worked tirelessly to help SLC grow in the popularity of the sport and help build and groom local production talent in Sri Lanka over many years, we find it utterly disappointing that SLC has grossly failed to address genuine concerns brought to its attention repeatedly.”

Following Sony’s withdrawal from the bidding process there were only two bidders, Lax Sportel Vision (Pvt) Ltd (which runs the pay television channel 1 Sport in other Indian subcontinent territories), Lex Entertainment and Media (Pvt) Ltd are in the running for media rights. These two are registered at the same address.

Both these companies are way smaller compared to two bigger players in international sports broadcasting in the region, Sony and Star. Nevertheless, the absence of bigger players meant SLC had to go for a fresh bidding process which they announced on Friday.

The letter states that SLC invited expression of interest for the new tender for television, radio and digital rights on 1 March 2020, and they will be launching a parallel tender process for its ground rights.

Meanwhile, the Committee on Public Enterprises (COPE) meeting on 20 February said they will direct section three of the special Auditor General’s report on SLC to the CID for their on-going investigation into alleged financial corruption relating to broadcasting payments.