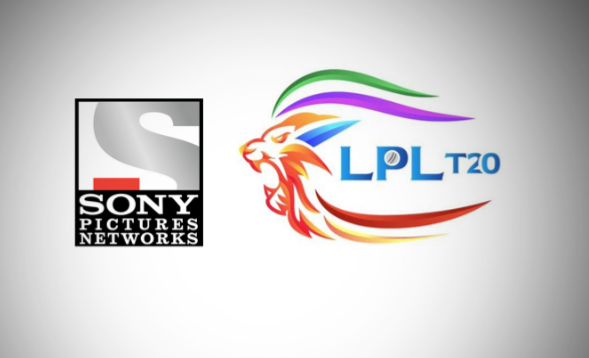 Sony Pictures Networks India (SPN) has returned as a broadcast partner for the second edition of Lanka Premier League (LPL). The network has signed an agreement with the official franchise and broadcast holder of LPL – the IPG Group. The agreement between Sony Pictures Networks India and the IPG Group includes the television and digital transmission of the LPL, which is set to be played between December 5, 2021 and December 23, 2021.