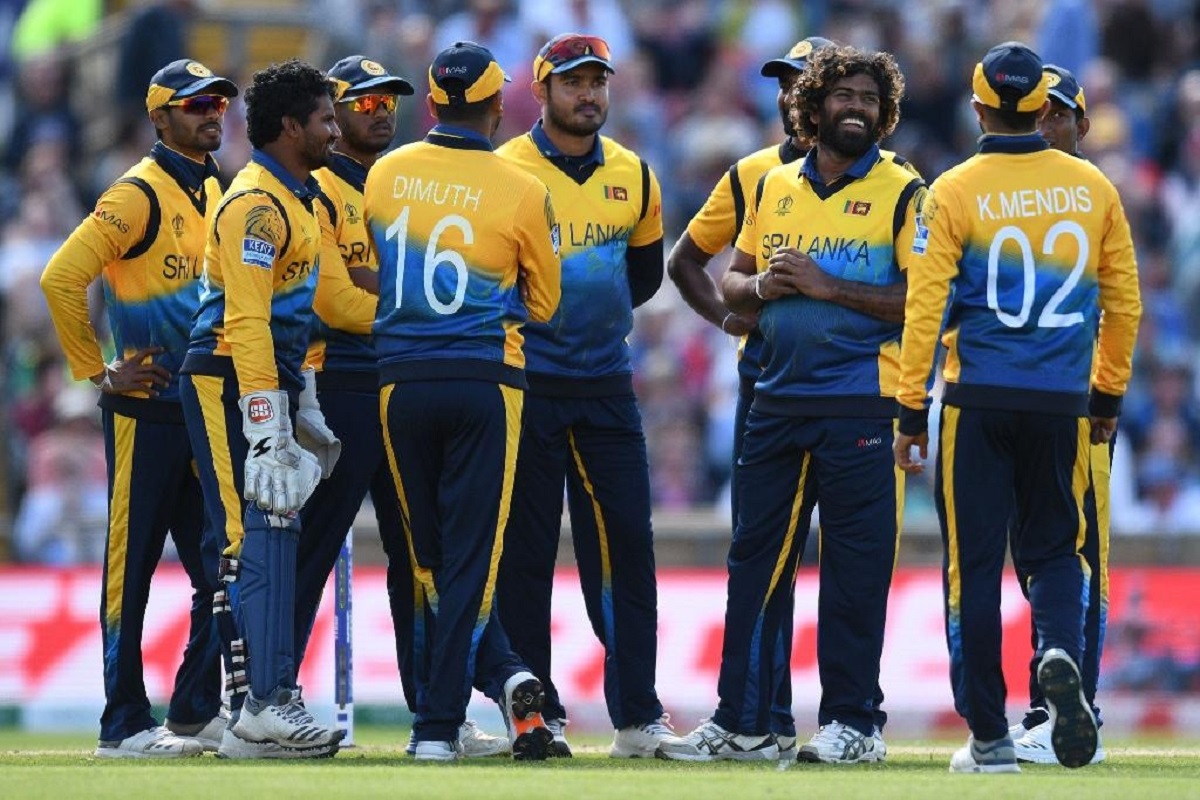 Something is rotten in the state of Denmark wrote Shakespeare in the play ‘Hamlet’ when an officer of the palace guard says after the ghost of the dead king appears, walking over the palace walls. Parodying those lines there are more than many who seem to think that our cricket seems to be going the same way.

Let us pause for a moment and cast our eyes at the international cricketing arena.

“For a moment a nation stopped breathing. People got out of their vehicles while sitting in endless traffic jams, to celebrate with each other. Some went in search of a nearby TV whether it was at an electronic store or a clubhouse tent, to celebrate with more strangers…”

The scenes were reminiscent of when Sri Lanka annexed the Cricket World Cup, sweeping all before them in 1996. These were actually the scenes when Bangladesh, just the other day, won the ICC under 19 World Cup…