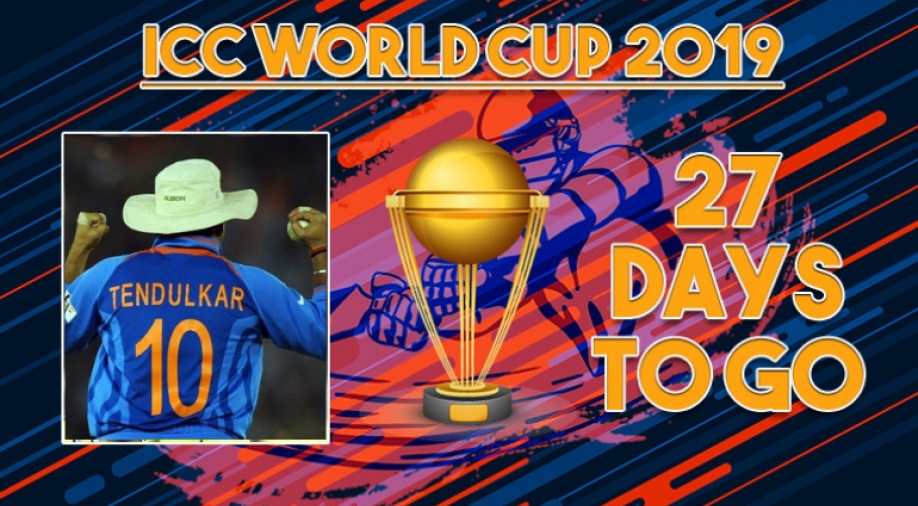 With days away from the twelfth cricket World Cup, here’s a look back at some of the significant achievements from the previous editions.  -Australian cricket team have a record of an unbeaten streak of 34 matches in four World Cup campaigns which started in 1999. The streak ended in 2011 when they lost to Pakistan in a group match. In their unbeaten streak, the team had won 32 matches with one tie and one ended with no result.