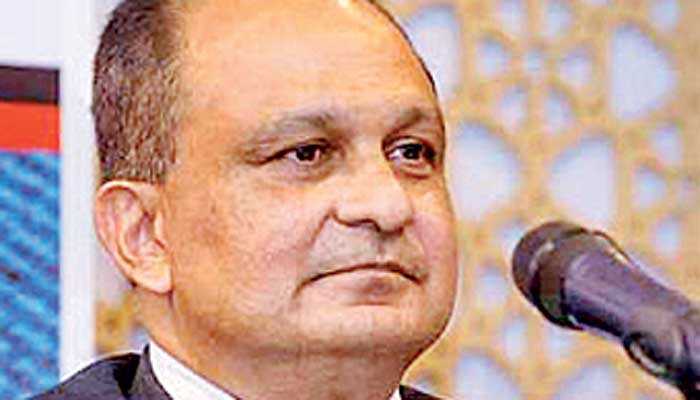 With the two-Test series against West Indies (WI) scheduled to be played in the Caribbean in February-March coming to an unexpected standstill due to two members in the Sri Lanka (SL) training camp being tested positive for COVID-19, SL’s next Test series will be against Bangladesh in April.

“Bangladesh is coming in April and the tour is 90% confirmed. They will play two Tests which is part of the World Test Championships,” said Sri Lanka Cricket (SLC) CEO Ashley de Silva.