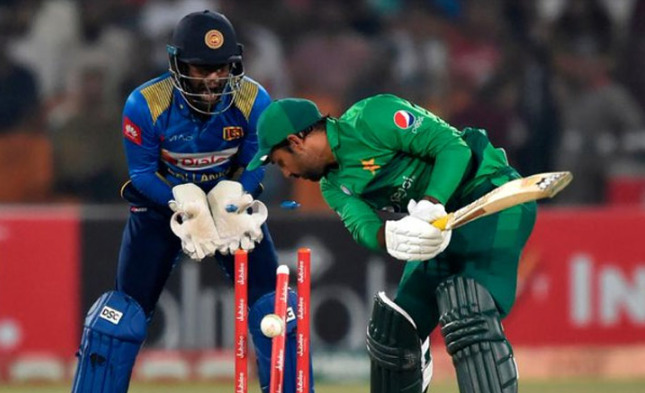 Sri Lanka Cricket (SLC) would ‘seriously consider’ replacing New Zealand in Pakistan should they receive an invitation from the Pakistan Cricket Board (PCB) according to SLC Secretary Mohan de Silva.

Pakistan were all set to take on New Zealand in an ODI and T20 series in Pakistan only to be called off at the last minute following the security concerns cited by New Zealand which has cost PCB millions. However, SLC Secretary Mohan de Silva exclusively revealed to the ‘Daily Mirror’ that they ‘would seriously consider an invitation to replace New Zealand.’