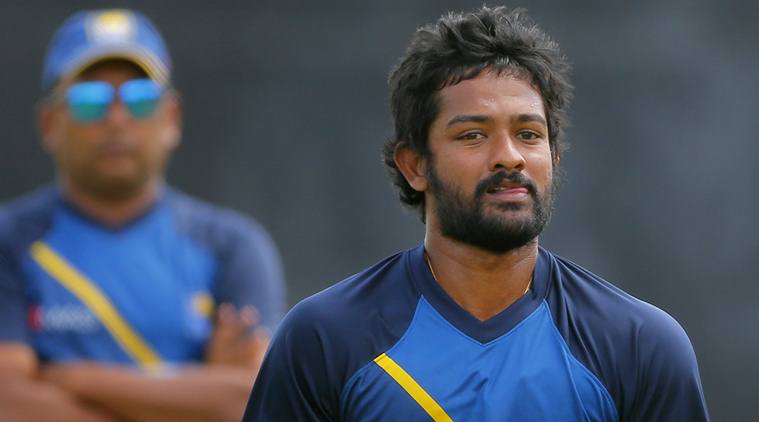 The Island learns that SLC intends to recruit Sachith Pathirana as a Spin Bowling Coach. Pathirana (30) is still an active First Class cricketer.

Ever since Thilanga Sumathipala was elected President of Sri Lanka Cricket, Pathirana received an extended run in the national cricket team despite minimal returns. Now that he has been well and truly exposed in the international arena, the current administration seems to be pushing his case as a coach.

Pathirana’s father Janaka controls around seven votes at the cricket AGM and voted heavily in favour of the current administration during the last cricket elections.

Off-spinner Akila Dananjaya faces a lengthy suspension from international cricket after his bowling action was reported as suspect for a second time following the opening Test match against New Zealand at the Galle International Stadium on Sunday.

The Sri Lankan team management was provided with footage of about six deliveries which caused suspicion and one delivery in particular is sure to get him into trouble, a source privy to the exchanges between the International Cricket Council and Sri Lanka Cricket told The Island.