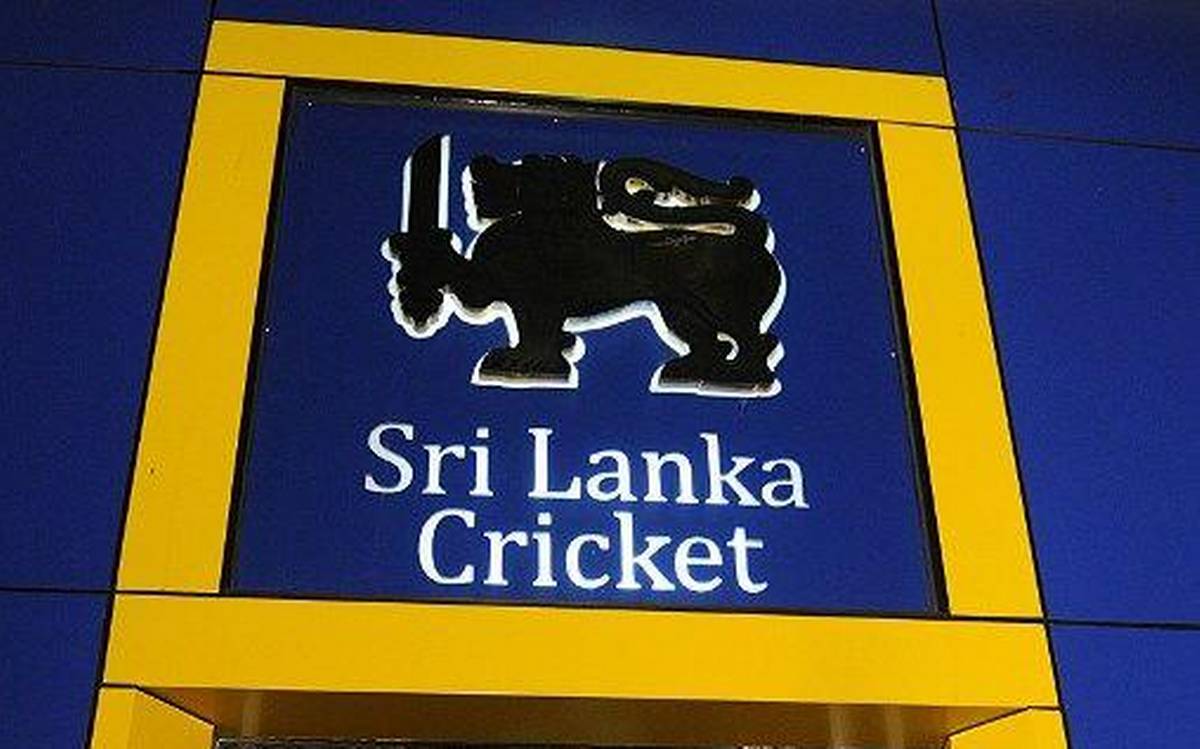 Sri Lanka Cricket (SLC) will renegotiate the terms offered by Sony Pictures Networks India to buy media rights of the Sri Lanka national cricket team for the next three years.

Sony who had long associated with SLC was the only bidder for the media rights when the bids were opened on Wednesday but SLC isn’t happy with what has been offered. Accordingly, they will engage in discussions with the Indian based broadcaster to hike the price.

The Sunday Times learns, the Sony offer was approximately around US$ 22.5 million for the period in which Sri Lanka is scheduled to feature in 25 Tests, 60 ODIs and 38 T20 internationals during the new FTP term which began on April 1, 2020. The scheduled includes two limited over series by India to Sri Lanka.