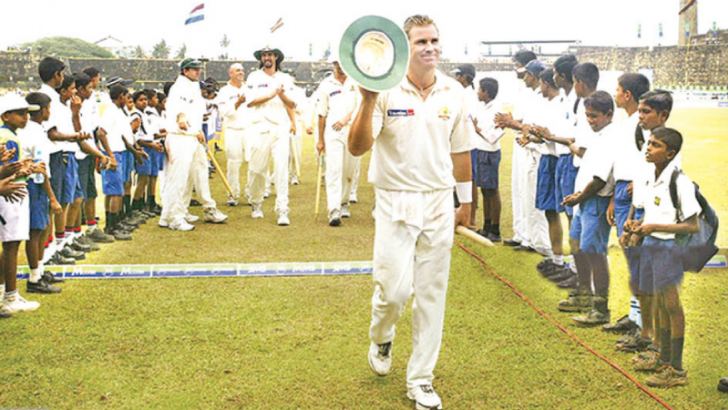 Sri Lanka Cricket (SLC) will pay tribute to the late spin legend Shane Warne when the first Test between Sri Lanka and Australia begins at the Galle International Cricket Stadium tomorrow. The spin legend Warne died on March 4, 2022, during a holiday in Thailand nearly four months ago. Late spin legend from Australia Shane Warne was not a popular figure among Sri Lankans in the 1990s but his contributions towards the country’s most disadvantaged kids after the Boxing Day tsunami in 2004 helped change that attitude.
ShareTweet