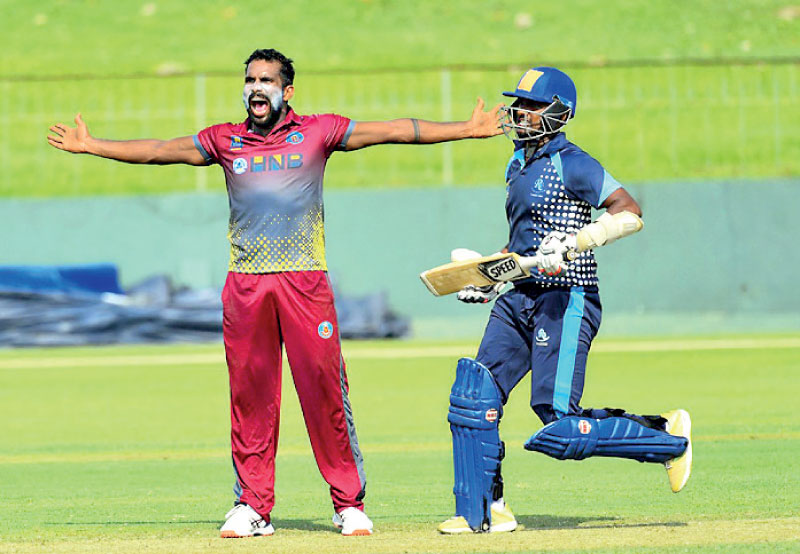 Sri Lanka Cricket will go ahead with the Major League T20 inter-club tournament as scheduled despite the current fuel crisis in the country.

The tournament is scheduled to kick-off on Sunday 22 May with the Groups A and D matches totalling six, at three venues in Colombo – CCC, Colts and SSC. 26 first-class clubs are taking part in four groups.