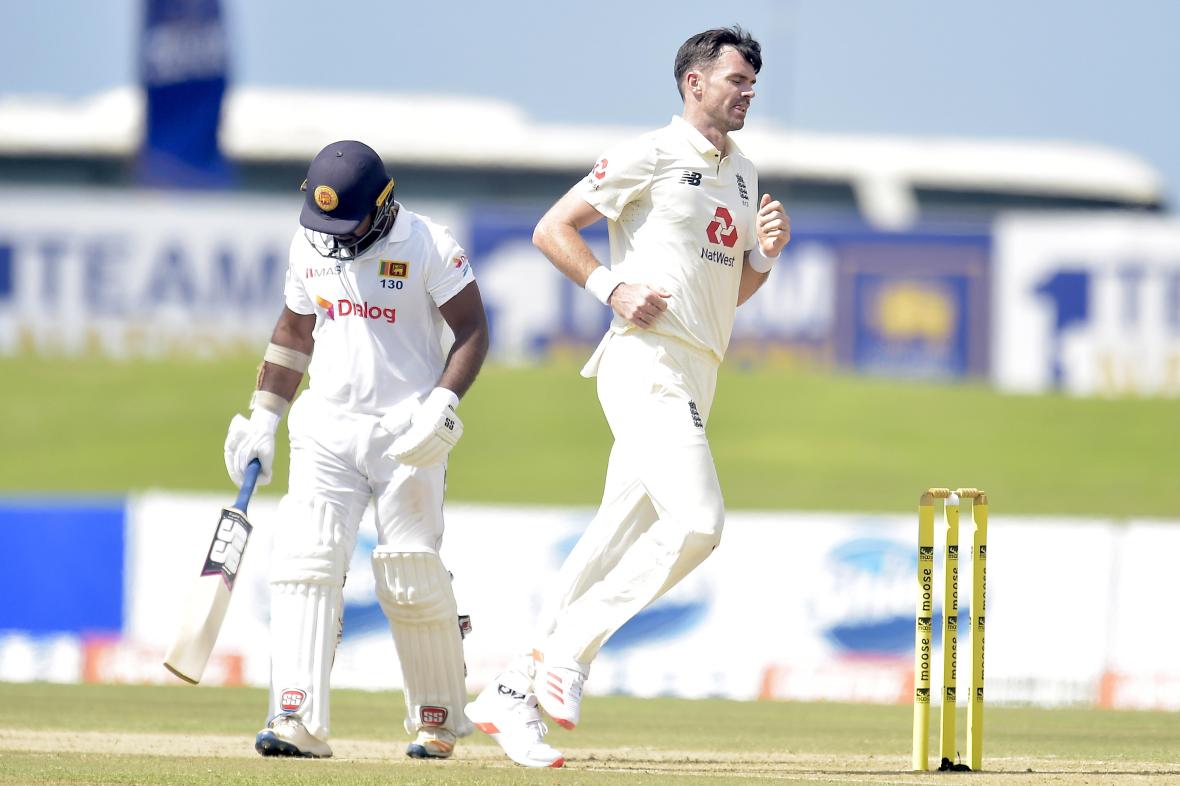 Sri Lanka’s elite cricketers are set to feel the pinch soon when their national contracts are up for negotiations in six weeks time.

Cricket sources told Sunday Island that the board is considering slashing players salaries by as much as 40% following the recent disastrous performance in the two match Test series against England.

Sri Lanka lost the first Test by seven wickets and the second Test inside four days by six wickets with the batting collapsing in both games as England won their sixth game in a row in Sri Lanka.