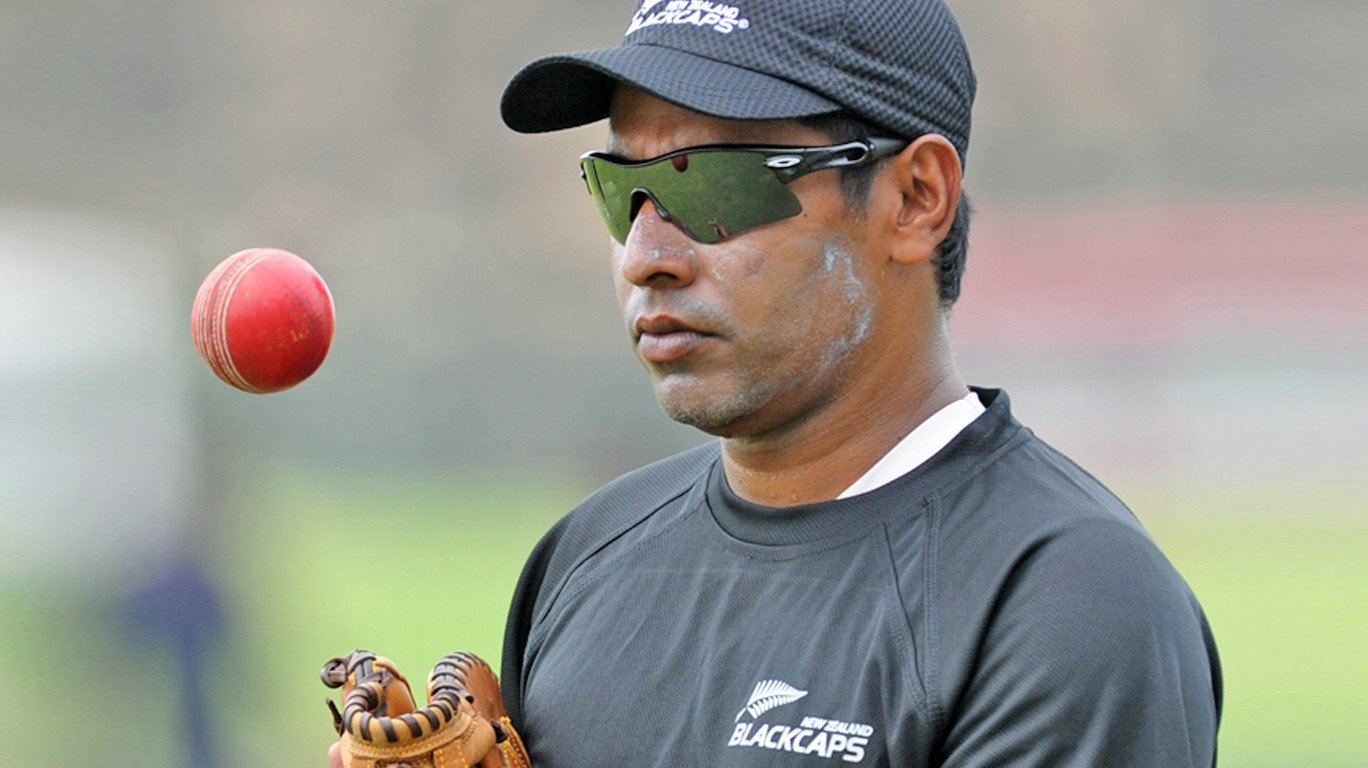 Former fast bowling great Chaminda Vaas and Sri Lanka Cricket seem to have buried the hatchet and there is a possibility of the nation’s most successful fast bowler returning as a coach soon but SLC seems to be insisting on Vaas agreeing to issue a public apology before he could be roped in, again.

When Vaas withdrew as Sri Lanka’s Fast Bowling Coach hours before the tour of West Indies last month, SLC attacked the bowler in public. The board’s move was severely criticized by cricket fans and even leading businessman and former SLC Chairman Hemaka Amarasuriya wrote to this paper in support of Vaas.