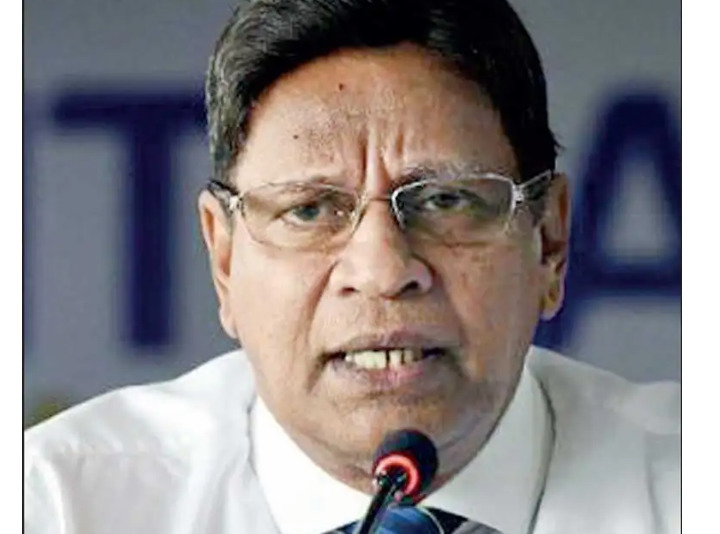 Sri Lanka Cricket have still not given up hopes of hosting the 15th edition of the Asia Cup in August despite pressure being brought on by some of the participating countries to move it out and play it elsewhere, most probably in the UAE.

“We haven’t reached any finality yet, we are still trying to persuade the countries to play in Sri Lanka,” said Sri Lanka Cricket secretary Mohan de Silva. “The decision is still in the balance but we haven’t ruled out the possibility of playing it here.”