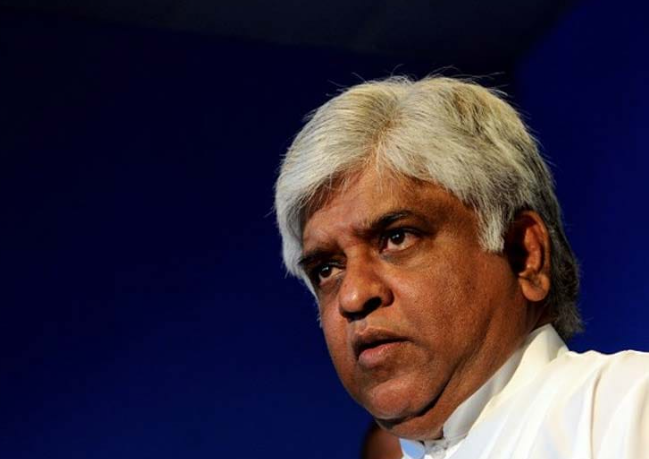 “The SLC officials should have guts to protest against the umpires,” Ranatunga told the Daily Mirror.
Interestingly, SLC’s top officials, the President, Secretary, and CEO, are in Australia.
Ranatunga’s hard-nosed captaincy saw his clash with Australian umpires on multiple occasions, when ace-spinner Muttiah Muralitharan was no-balled while on tour to Australia.
ShareTweet