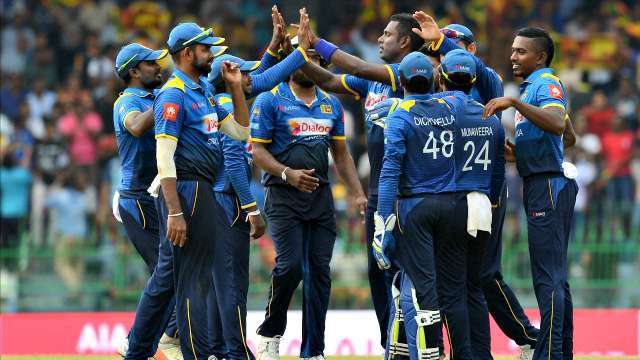 Sri Lanka Cricket sad yesterday a total of 258 local players were included in the concluded ‘Lanka Premier League Player Draft’, held on Monday with the participation of the five franchises of the tournament and the SLC officials.

The local players went into the draft under four categories, and all categorised players were displayed during the draft, thus giving every player an equal opportunity of getting selected.