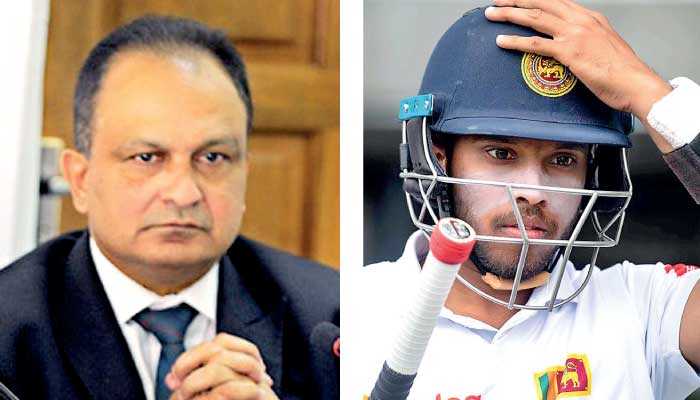 Sri Lanka Cricket has reprimanded national cricketer Kusal Mendis for being involved in a fatal motor accident in Panadura and said that they are taking steps to include a Players’ Code of Ethics to the contracts of the national players.

Mendis was involved in a fatal motor accident in Panadura on 5 July that killed a 64-year-old cyclist while driving home in his vehicle after attending a dinner in the wee hours of Sunday morning.

Sri Lanka Cricket issued him with a charge sheet to which he had responded and subsequently an inquiry was held after which he was issued a warning by SLC.