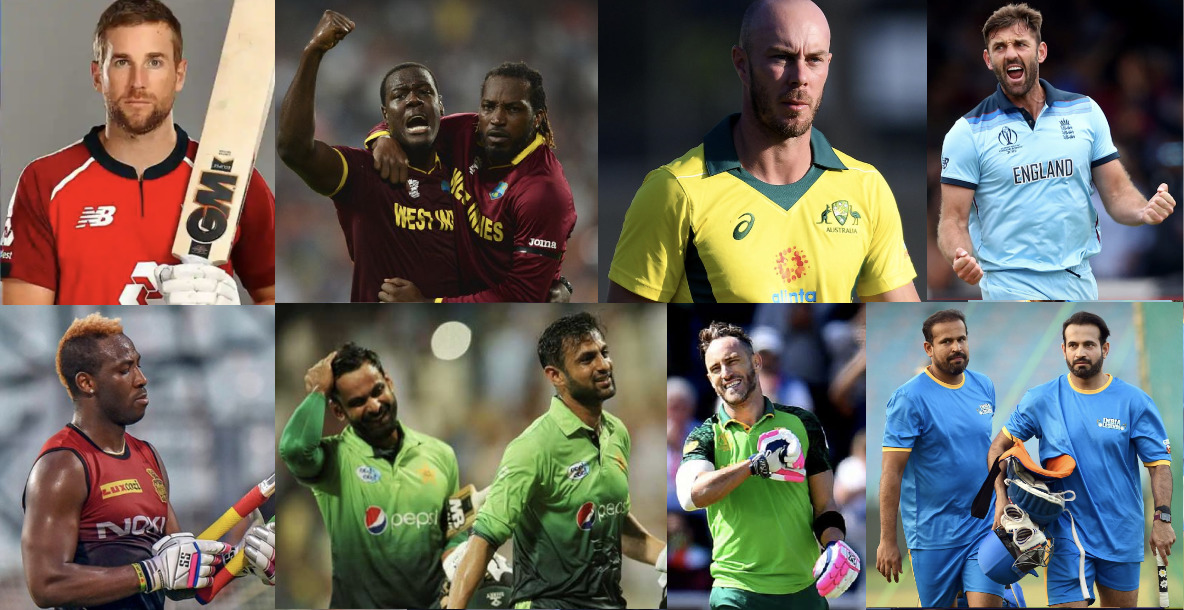 Sri Lanka Cricket (SLC) has released the list of main international cricketers who have registered for the draft of the second edition of the Lanka Premier League (LPL).

Registration for the drafting of international cricketers for the LPL 2021 commenced on the 24th of September and concluded on the 7th of October.

A total of 699 international cricketers have registered to participate in the LPL tournament which has been scheduled to be held from 05th -23rd December 2021.

The SLC has issued a list containing 225 players whose applications have been approved for the player draft which will be held on the 27th of October.

An LPL franchise team will be permitted to have a maximum of 06 foreign players and a total of 20 members in the squad.

Following is the list of international cricketers who have registered to participate in the LPL 2021: