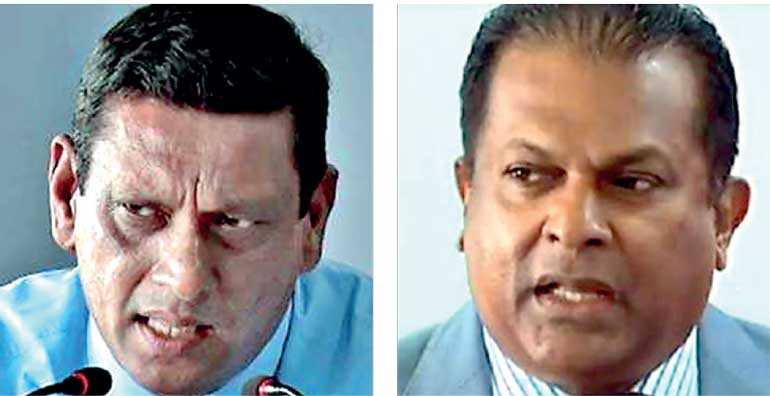 Having come through a tough and challenging inaugural My11Circle Lanka Premier League (LPL) successfully, Sri Lanka Cricket (SLC) has promised that Season 2 of the LPL, which is scheduled to be held from 27 July to 18 August 2021, will be bigger and brighter with several international stars included.

For starters, here’s what SLC has in mind for LPL Season 2:

“We will be having one more additional team that is Trincomalee and we will have the playing conditions changed by including the eliminator (like in the IPL). It is something that all the captains emphasised on. The only thing is that we had a stipulated time period to finish the first tournament because the Sri Lanka team was leaving for South Africa. That is why we shortened the tournament but still we played 23 matches. We are also thinking of playing the matches at three venues, but we still don’t know what role COVID-19 will play, we cannot predict the future,” said the LPL Tournament Director Ravin Wickramaratne.