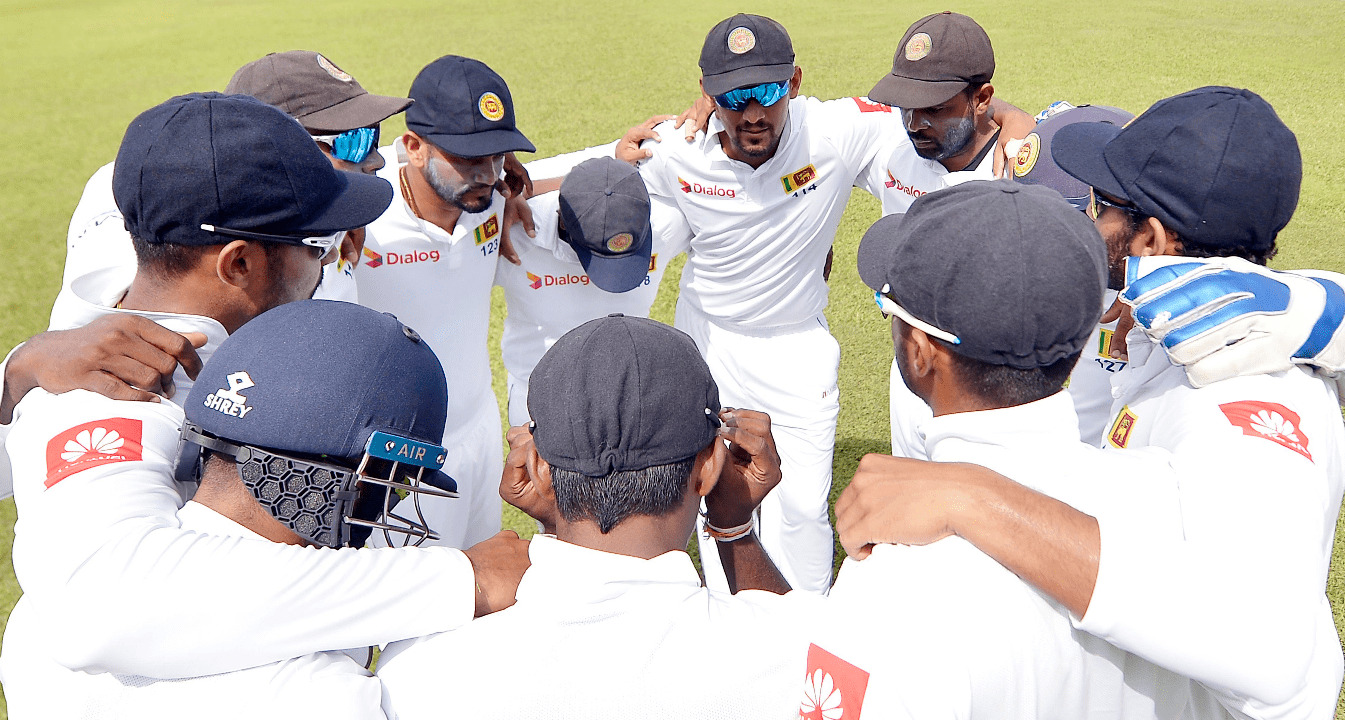 The high-handed manner in which the stand-off between Sri Lanka Cricket (SLC) and the players was resolved has only compounded complications the country’s cricket is facing today.

There was a provisional truce reached prior to the English tour between the two parties to amicably settle the disagreements with transparency and goodwill. However, what has transpired since the team’s arrival is quite in contrast to what has unfolded.

After engineering several sinister manoeuvres to destroy the unity among the players, SLC has now taken the upper hand and refused to offer the cricketers central contracts for the year 2021.

This leaves the current batch of cricketer’s without a steady income to focus on their training and engagements in cricket. They will be entitled to only their tour fees and match fees, which is grossly unfair by any yardstick. This naturally is not the most sensible approach taken by the collective administrations of SLC and the Technical and Advisory Committee…