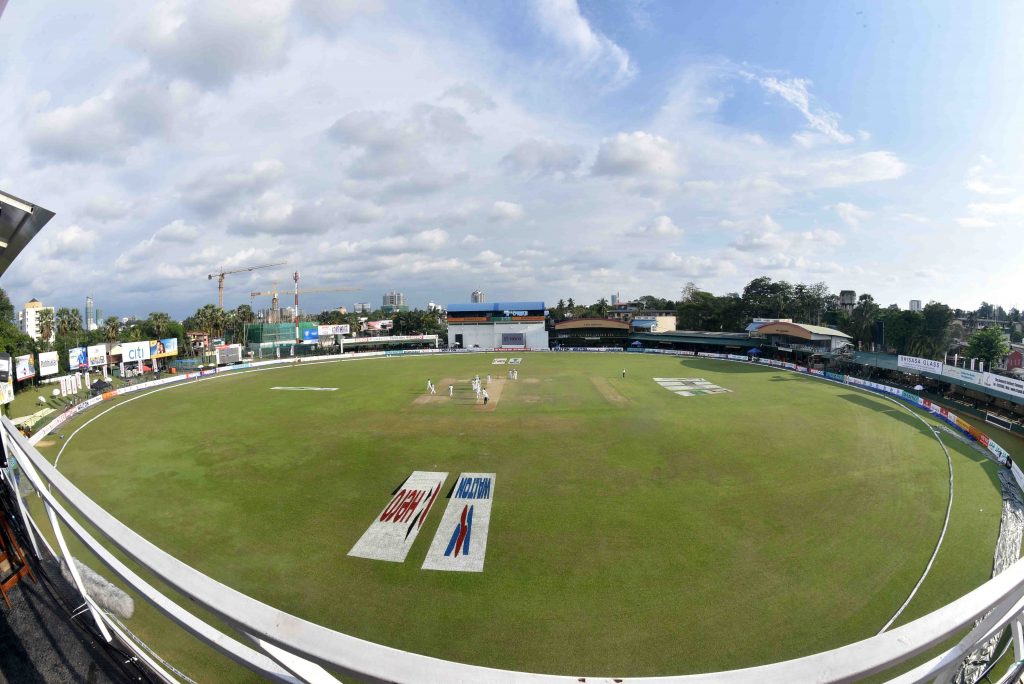 Sri Lanka Cricket was planning to recommence the stalled Major Club League Tournaments with effect from 14th July ’20 with few changes necessitated by the effects of COVID19 pandemic.

However the amended tournament rules/structure need to be approved by the General Membership at an EGM before implementation in the planned resumption of the Tournaments.

In order to facilitate above, the Tournament Committee has decided to postpone the resumption of Major Club League Tournament, originally scheduled for 14th July ’20 until further notice.