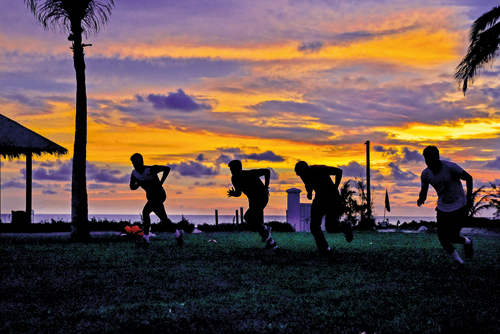 SLC would be richer by US$ 10 million over the next five years through its agreement with IPG on the LPL, with a guaranteed annual income of US$ 1.92 million during the first two instalments and an enhanced payment during the three remaining years according to the agreement entered between the two entities.

But the agreed rights fees was delayed by the IPG and the payment was way overdue even by mid-October. The Sunday Times exclusively reported recently that IPG had defaulted the payment, to which it responded by providing a bank guarantee that would enable SLC to encash within 24 hours.

SLC later agreed to accept the bank guarantee, which would be encashed on the opening day of the tournament.