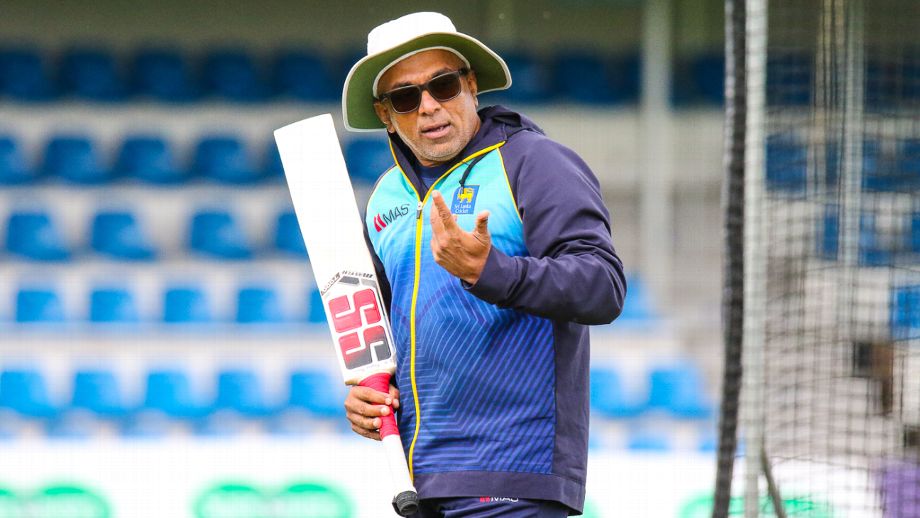 Sri Lanka Cricket is likely to completely overhaul the national team’s coaching staff following the side’s upcoming home ODIs against Bangladesh. The move, which had been mooted for some time, was all but confirmed after local media reported that Sri Lanka’s sports minister had demanded the resignation of all members of Sri Lanka’s coaching staff.

“We’re looking at that same line, but we (the board) will see what we can do when we come back. We first need to talk with the minister,” SLC president Shammi Silva, who is presently out of the country, stated when questioned on the minister’s demand.