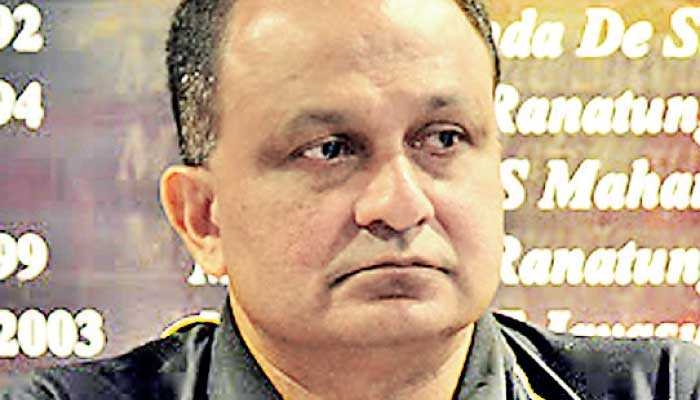 Sri Lanka Cricket officials held their second round of discussions with the country’s health authorities yesterday to obtain the necessary clearance to host the Lanka Premier League (LPL), which will involve at least 30 international cricketers from around the world in addition to the television crew and other officials connected with the event.

The LPL is scheduled to be held from 28 August to 30 September and involves a total of 23 league matches to be played across four international venues in Sri Lanka.