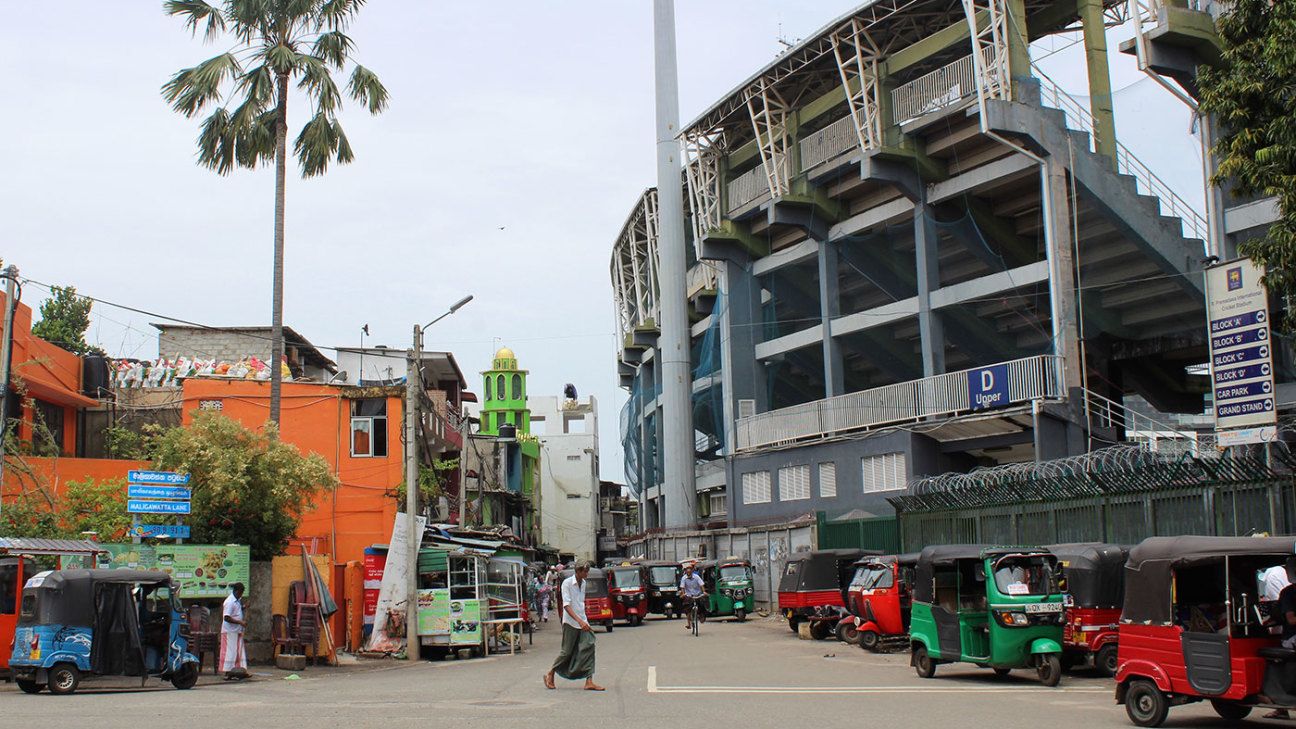 Sri Lanka Cricket remains optimistic the Lankan Premier League (LPL) can begin on August 28, although government health approvals are yet to come through less than three weeks out from the scheduled start.

SLC has now found an organiser for the tournament, however, signing a five-year deal with the Dubai-based Innovative Production Group (IPG), a company that has previously been involved in Pakistan Super League production and broadcasts. As per the terms of the deal, it is now down to IPG to find franchisees for the five proposed LPL teams, as well as secure sponsors, and conduct an LPL draft. According to officials 70 overseas players have expressed a strong interest in playing.