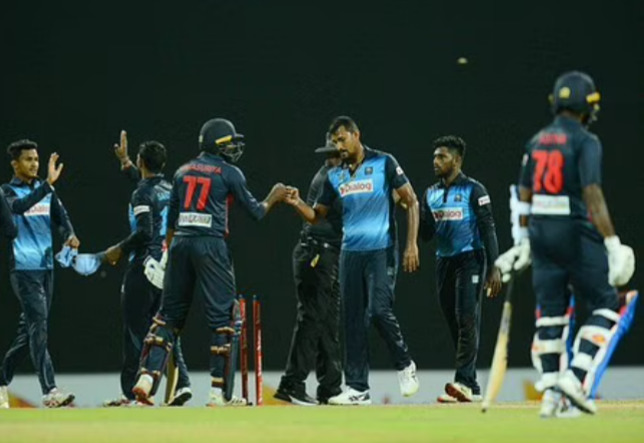 With the Lanka Premier League (LPL) being postponed due to the present economic and political crisis in the country, Sri Lanka Cricket (SLC) has decided to hold an Invitation T20 tournament comprising of four teams from 9-16 August.

Originally SLC were planning to use the performances in the LPL to pick the teams for the Asia Cup (T20) and the T20 World Cup, but with the tournament being postponed they had to find another alternative.