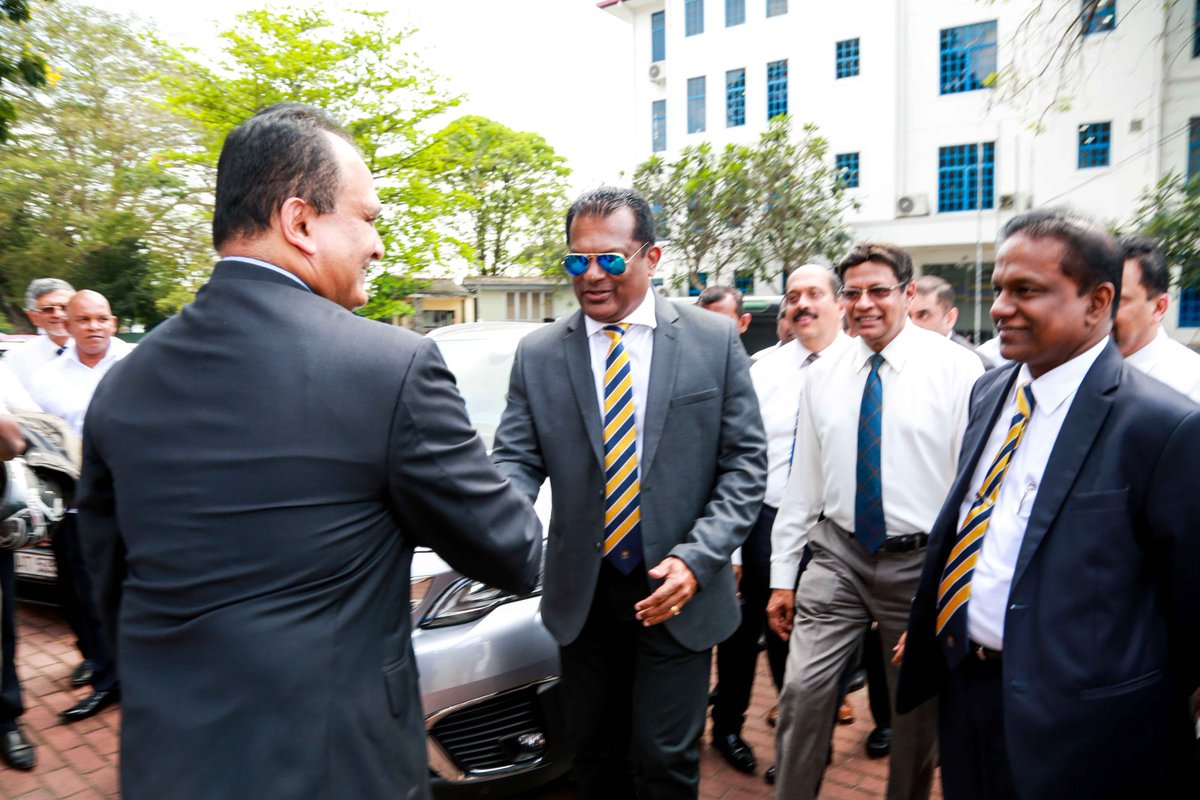 Sri Lanka Cricket (SLC) has mulled the signing of an agreement that would not allow officials to divulge information to outside parties, a News1st investigation has shown.

A request to this effect had been made by SLC officials during a management meeting on June 17.

News1st previously reported that a proposal was submitted to the Executive Committee of SLC on March 30, 2019 to destroy a set of documents.

The proposal was put forth based on a recommendation by its legal unit stating there is no obligation to provide information older than 10 years under the Right to Information Act.

An audit report also revealed that SLC officials had not taken the necessary steps to store vital and important documents in a systematic manner.

It also revealed that SLC had incurred a financial loss of 182,242,111 US dollars to award the tender for the transfer of television broadcasting rights from 2013 to 2020…