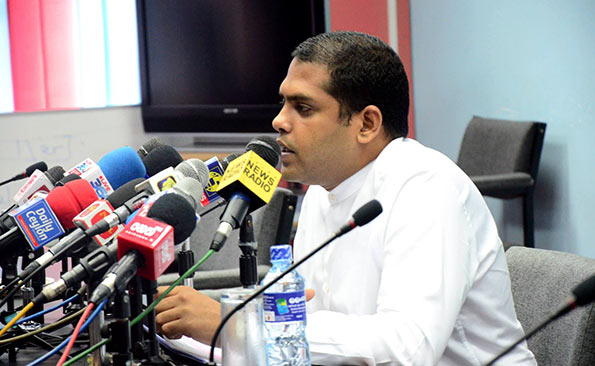 Despite dates being fixed for the long-overdue cricket election, the new sports minister wants to go for an interim arrangement instead of a poll. However, he will be hard pressed to convince the International Cricket Council (ICC) to agree. If the ICC accepts Mr Fernando’s request, an interim committee will be appointed under Roshan Mahanama for a specified period of time. Asked whether Mahanama–a former cricketer with an unblemished record on and off the field–has agreed to take up the position, he said, “Yes on principal”. Legal experts believe, however, that it is prudent to study the law first and only then approach the ICC, provided strong grounds are found to postpone the election.