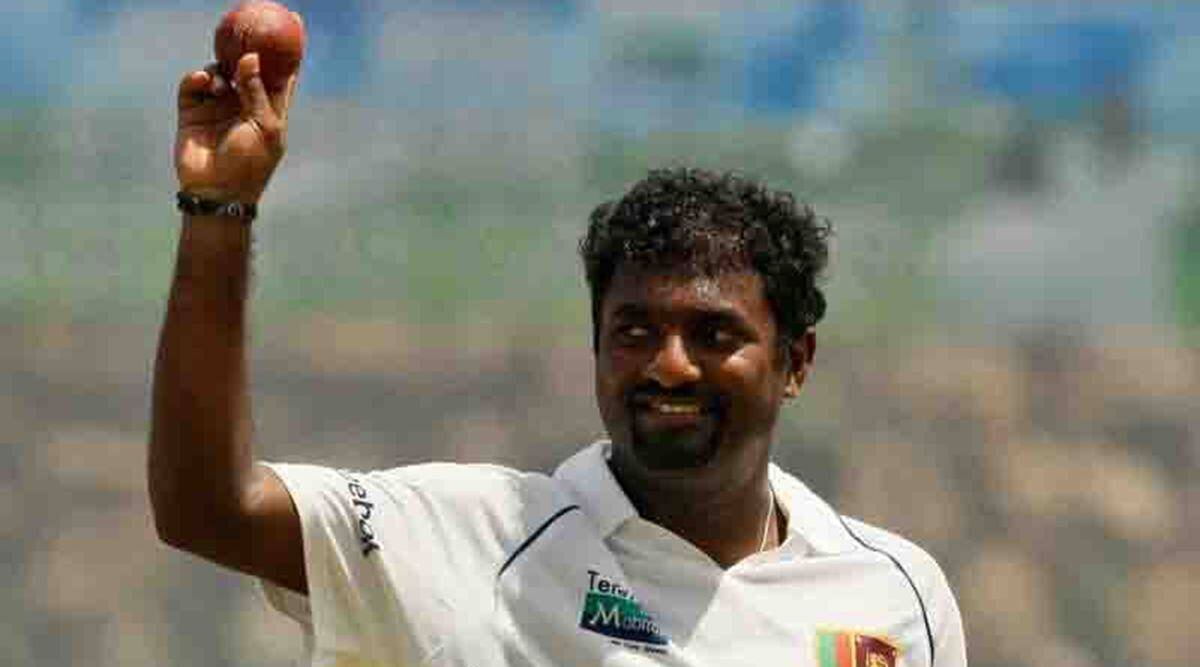 Many players, including seniors such as ex-captains Angelo Mathews and Kusal Perera, have been involved in a long-standing dispute with Sri Lanka Cricket (SLC) over central contracts.

Several Sri Lankan cricketers had refused to sign a contract with the board due to a pay dispute after agreeing to play against England on tour contract.