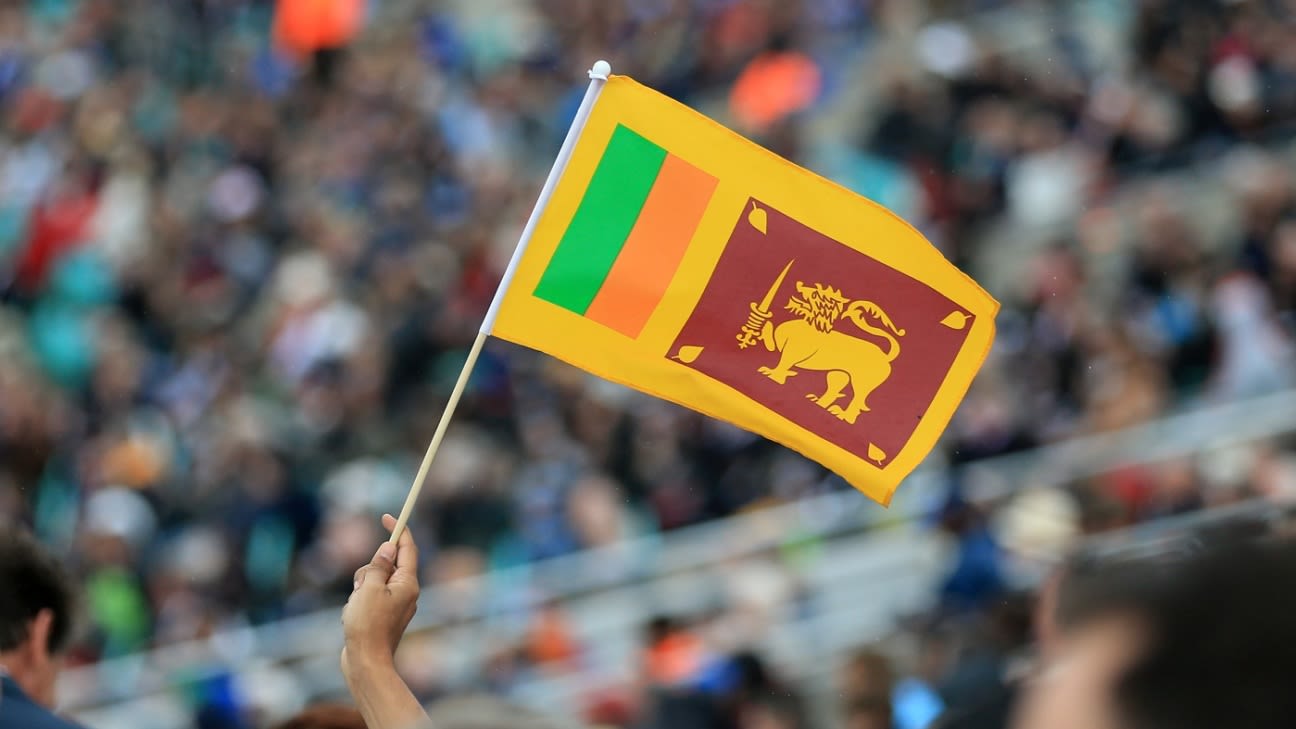 The Lanka Premier League (LPL) continues to run into teething issues, with some franchise owners describing the tournament’s organization as “chaotic” less than 10 days out.

Sri Lanka Cricket, however, remains adamant that in spite of late changes in personnel, and the major logistical challenges that continue to arise, LPL 2020 will begin as scheduled, on November 26.

Among the LPL’s personnel changes have been the exits of Dav Whatmore, who was to coach the Colombo Kings franchise, and that of Jon Lewis, who had picked the Dambulla team in the draft, and had been due to coach that side. Whatmore had been replaced with former England fast bowler Kabir Ali, but with Kabir now having tested positive for Covid-19, he is likely to withdraw from the league. It is unclear now who will coach the Colombo side.