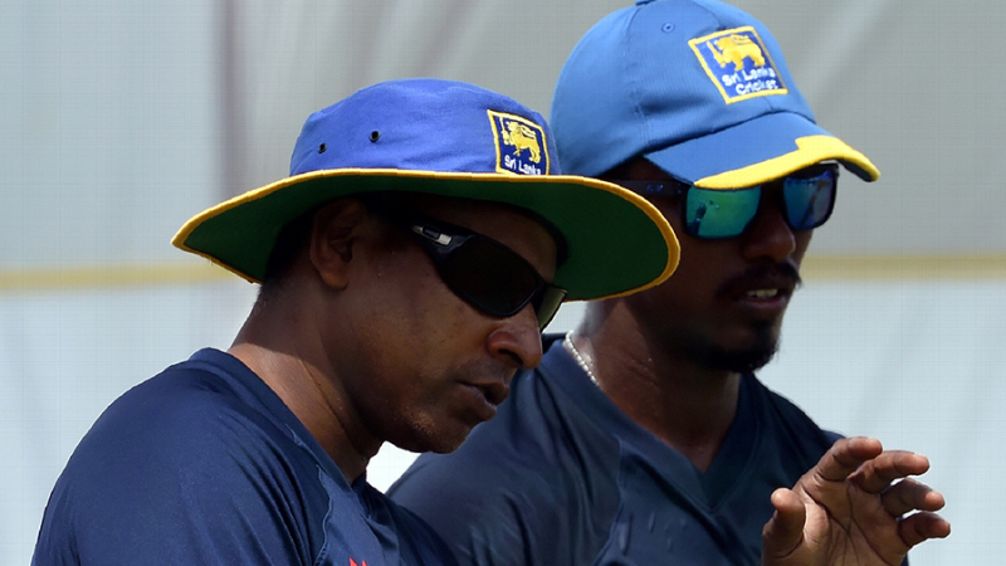 Chaminda Vaas isn’t the type to give up. His non-controversial career defines his character. Committed, self-disciplined and patriotic — they are the hallmarks of Vaas who has taken 761 international wickets in over 15 years.
But, suddenly, he is “not disciplined, not committed and not even patriotic”.

Such is the public vilification he is facing from his own employer Sri Lanka Cricket (SLC) after he pulled out from the West Indies tour and offered his resignation. Sports Minister Namal Rajapaksa has also pitched in with similar views to that of SLC. Being a sportsman himself, he should have spoken with Vaas before condemning him in Parliament.