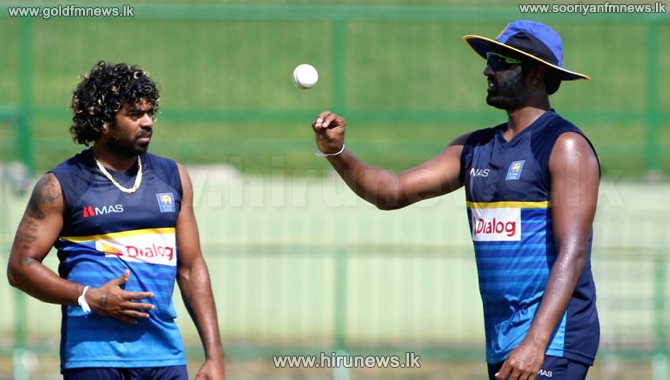 Sri Lanka Cricket has expressed concern over recent posts published on social media regarding the captain of the Sri Lanka Cricket team, Lasith Malinga and all rounder Thisara Perera claiming that there is alleged animosity between the parties concerned. A SLC senior official noted that necessary discussions between the individuals involved and SLC management are taking place. On Lasith Malinga’s wife’s Facebook account, it had been noted that a particular member in the team had met with the minister of sports in order to secure his position as a team member. Even though a specific name had not been mentioned, several websites reported that Malinga’s wife had uploaded a picture of a panda titled, “poor panda”.