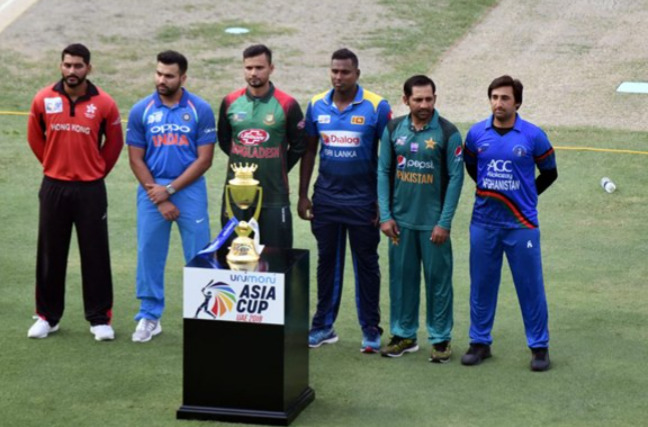 Sri Lanka Cricket has not yet released any official statement on the Asia Cup, and all cricket lovers are expecting a positive reply from the Asian Cricket Council (ACC) to host this year’s Asia Cup T-20 cricket tournament, which is scheduled to be held from August 27. A senior official of SLC, speaking to the Daily News, said, “SLC is willing to host the Asia Cup and expect a positive response from the ACC very soon. We know there is an economic crisis in Sri Lanka, but we are planning to host the tournament and have negotiated with India and ACC officials.”
0
SHARES
ShareTweet