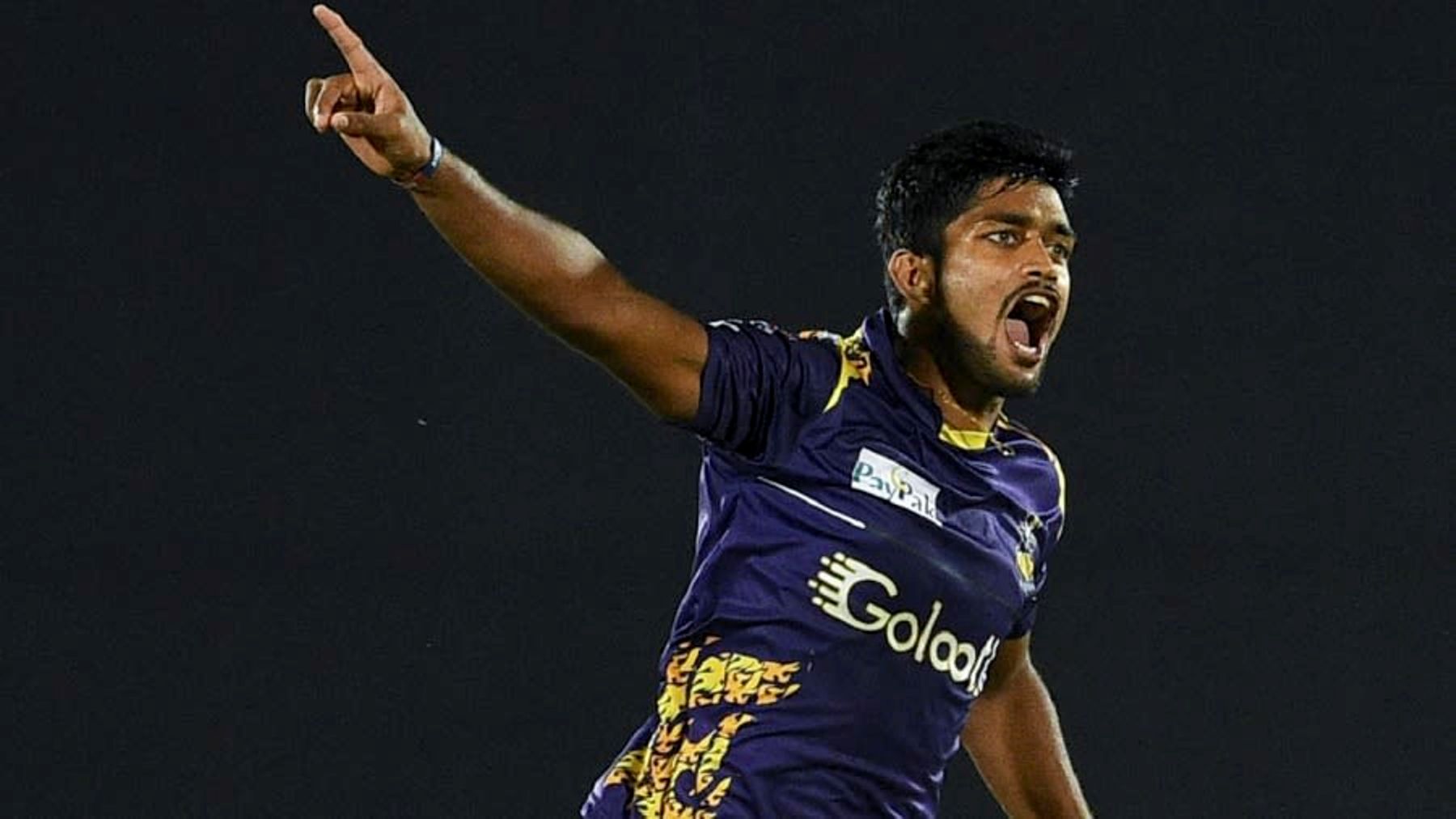 Sri Lanka, who lost the series opener by 38 runs on Sunday (25), will meet strong India in the second T20I today (27) under lights, from 8 p.m., at the R. Premadasa International Stadium in Colombo. Continued to be hit by the injury bug, their leading dashing top-order batsman Bhanuka Rajapaksa is going to miss the remainder of the series due to a fractured thumb, team sources told the Morning Sports yesterday (26).

The other in-form top-order bat Charith Asalanka, who struck a 26-ball 44 on Sunday, has also sustained a hamstring injury and was awaiting medical reports last evening while rookie opening batsman Pathum Nissanka, who is yet to play in the current India series, too has suffered a hand injury during net practices on Sunday.

This means that, along with Rajapaksa, both Asalanka and Nissanka too are doubtful starters for the second T20I today.