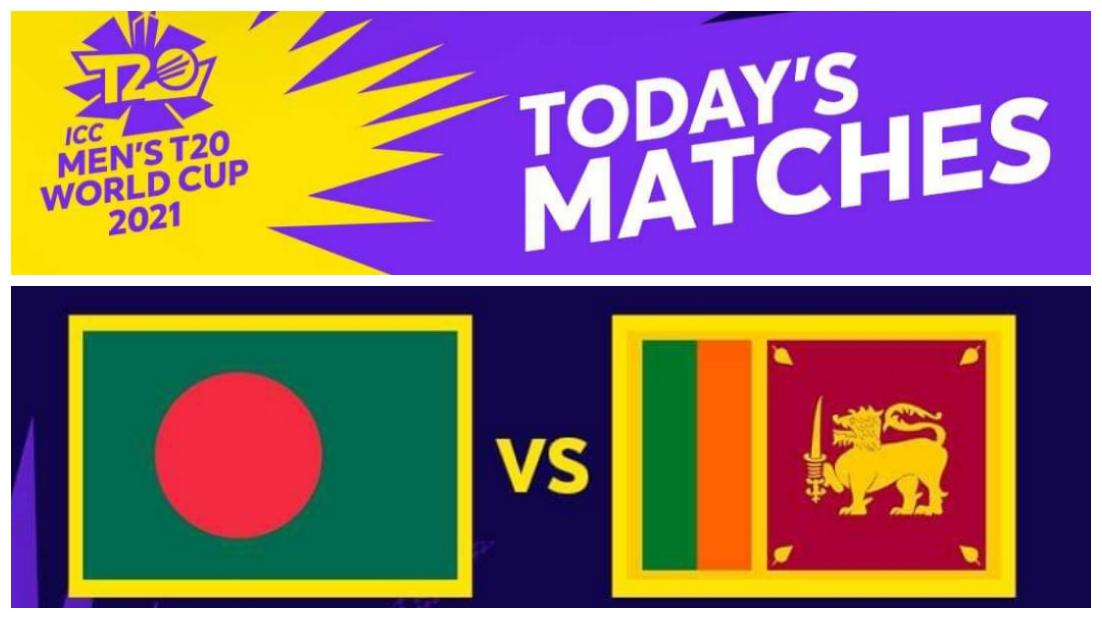 Sri Lanka will face Bangladesh in its first official warm-up match of the ICC World T-20 tournament today. The match will be played at the Tolerance Oval in Abu Dhabi, UAE and is slated to commence at 7:30 PM (IST).

Sri Lanka’s entire 15 member WC squad is now available for the tournament, as Wanidu Hasaranga and Dushmantha Chameera have joined the team after their stints in the Indian premier League (IPL).

Kusal Janith Perera who has recovered from injury is also likely to play, along with Wanindu Hasaranga and Dushmantha Chameera.

Meanwhile, the ICC has stated that Sri Lanka’s first warm-up match will not be telecasted and there will be no live TV coverage for cricket fans. Cricket website Cricinfo will also not provide live ball by ball coverage of the match, but will post regular score updates.

Following this, Sri Lanka will face Papua New Guinea in its second warm-up match in the ICC World T-20. The match will be played at the Tolerance Oval in Abu Dhabi on Thursday, 14th October. Thereafter, the ICC World T-20 tournament will officially commence on the 17th of October.

Sri Lanka will face Namibia in its first official match of the ICC World T-20, which will take place on the 18th of October.

Sri Lanka will thereafter play Ireland and Netherlands in the qualifiers on the 20th and 22nd October, respectively. (NewsWire)